The OnePlus 6 did not lose the Always On Display by mistake, this is why 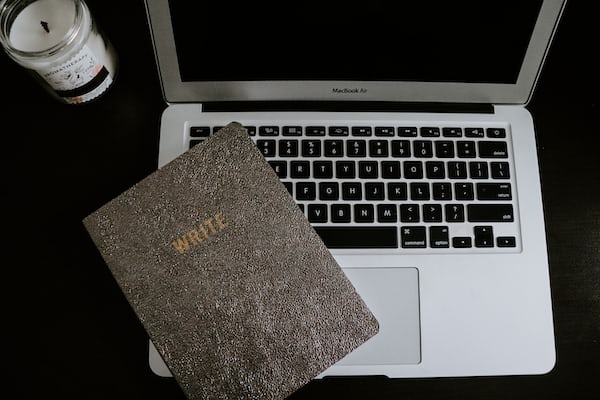 The OnePlus 6 did not lose the Always On Display by mistake, this is why

The OnePlus 6 It has been presented recently, since its launch it has received good criticism from users. This mobile could be considered among the best options on the market in terms of value for money. As happens in some cases, the launch of a phone is usually accompanied by software errors mainly, the OP6T has been one of these. At first it was believed that the mobile had lost the option to Always On Display with its last update for an unknown error, however, this removal has an explanation from the manufacturer, now we are going to know it.

As we have previously read OnePlus has decided to remove this feature that generally appears with the screen off, this was for reasons related to battery drain. It’s unclear if this feature has been removed to prevent the phone from draining extra battery power or if it was actually causing unusual drainage. In any case, this is what the company said on the subject.

We have an official update from our Technical Team confirming that always on display on OnePlus 6 was removed due to battery saving concern.

It may interest you | The Xiaomi Mi 8 appears advertising images, it would carry its own Animojis

However, the owners of this phone can still get the ambient screen that comes natively from Android, you can find tutorials to activate it on the internet. The Always On Display of the OnePlus was shown under a AMOLED panel 6.28-inch with a 19: 9 aspect ratio and a resolution of 2280 x 1080 pixels. One of the strangest things about the phone is the lack of wireless charging, as the back is made of glass. With these, there are already two features that the terminal is missing. Let’s wait to see if the option will be added or discarded.

What do you think of this news?
Via