The sequel to Spider-Man: Homecoming will take place in various parts of the world 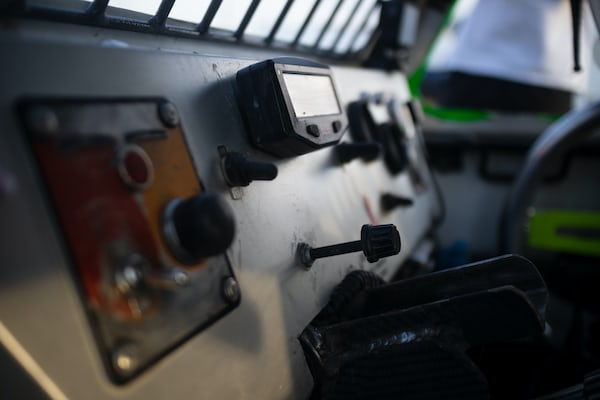 The sequel to Spider-Man: Homecoming will take place in various parts of the world

If we think about it, the truth is that we have very few details of the sequel to Spider-Man: Homecoming. The little we know is that this tape will start the actions of phase four of the MCU, which will be linked to Avengers 4 and that Jon Watts will return as director. Fortunately, Kevin Feige, president of Marvel Studios, told a little more about this production.

Things are going well in the pre-production stage for this film and, according to Feige, filming could start as soon as this July. In conversation with io9, the director also confirmed that the story will not only take place in New York City; Watts’ crew will do some filming in London, in fact their rendezvous point will be in Germany.

He also pointed out that while Spider-Man will spend some time in the United States, he will also spend time “in other parts of the world.”

It will be interesting to see how the whole plot unfolds, Spider-Man: Homecoming 2 premieres on July 5, 2019.