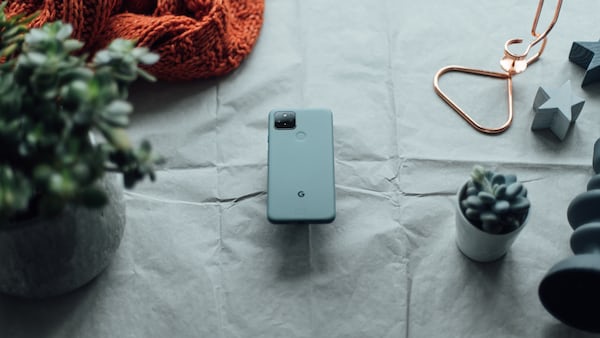 The Terrifying Adventures of Sabrina concludes with the controversial and hasty fourth final season. Here is our review!

Even if with a packed circle of proselytes in tow, it cannot be said that the entire production of The Terrifying Adventures of Sabrina had a peaceful development and life. Since the first season, you will remember, the series was the protagonist of various vicissitudes concerning the themes present within it, but also the symbolism and the scenographies used were able to make people discuss. However, the first two seasons have been able to literally “bewitch” users Netflix, reaching its climax in the second season. The first creative uncertainties, however, appeared during part 3, which despite everything managed to maintain its own logic by spreading the carpet for the material that would arrive in the following seasons. The announcement that this fourth part would be the last therefore left the user banned, and perhaps even all those who worked on the series, given that the 8 episodes we are facing are so fast as to reveal a hurry basically, and the will – or the compulsion – to close the entire narrative arc in record time.

During last season, we broke up with Faustus Blackwood who, in the throes of his conscious madness, vowed to Ancient Gods, those who are defined as omnipotent entities, present on earth and not only before the “False God” made his appearance. The direct consequence of their return to power are none other than the Horrors of Eldritch, which will end the world (and the universe) we know. These figures, immortal and with a power beyond human imagination, will appear one after the other in the 8 episodes of the series, with Sabrina (or rather, “The” Sabrina) who will have to thwart the threat at all costs together with his friends and family. With one of them living her life as a schoolgirl and the other reigning in the underworld, the balance was already on the razor’s edge, and it doesn’t take long to realize that everything is about to change very soon. The premises seem really good, but unfortunately all that glitters is not always gold.

Returning to the arguments set out in the incipit, this fourth season particularly suffers from the extreme amount of content to be included in a single package: the first, and also the latest sensations are precisely that the material that was abundant for two whole seasons was forced into place in just 8 episodes, reducing everything to a few brief explanations, to solutions that came to mind as sudden divine graces, and to other questions apparently left unresolved or neglected. We are therefore not faced with the slow and terrifying rhythm of the first seasons, but with a hasty conclusion that turns out to be neither meat nor fish. If you have followed “Game Of Thrones”, it almost seems that Chilling Adventures of Sabrina has suffered the same fate as the infamous HBO series.

In fact, in terms of writing, there are many facts and characters left to fend for themselves, such as Blackwood’s two sons, Judith and Judas, reduced to mere extras, or Mrs Wardwell who once finished her role in past seasons , is brought back into play without any logical or disruptive reason in the plot. And still shock revelations, love ended and reborn, an extreme change in the personalities of some characters (such as Lucifer, who also seems much less omnipotent than we knew him). There was clearly also a good dose of fanservice, which results in the appearance (not just a simple cameo as it might seem) of the two historical interpreters of Sabrina’s aunts in the original sitcom, and some musical moments (of which a couple not really successful at most) anything but necessary.

Certainly a sweet and bitter end to the series, which leaves us with a closed ending – even if perhaps not entirely, if you have been careful during the past seasons – and which on balance could turn out to be almost the “right” ending. It is really a shame however that a really good road has culminated in such a slip.