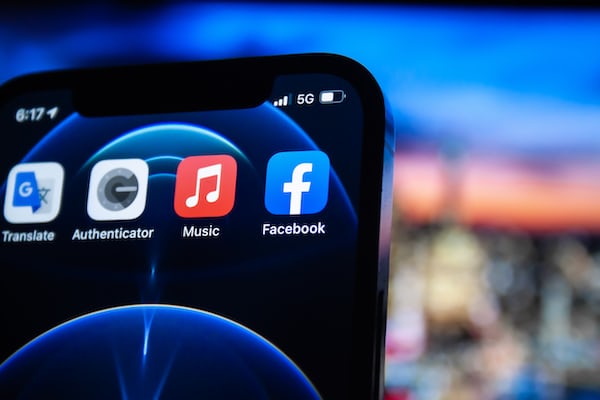 Resident Evil Village it will surely be a success. However, fans are waiting for us to see where the series’ story goes, or how Ethan and Chris will interact. Players only care about one person: Lady Dimitrescu, one of the game’s main antagonists. In just a couple of days, this character managed to conquer the hearts of hundreds of players, and this is how the internet has reacted to this gigantic and imposing vampire.

It seems that not everyone is scared by Resident Evil Village. Some have fallen in love with Lady Dimitrescu, while others have taken this opportunity to create great memes.

me running away from the tall lady from resident evil village pic.twitter.com/OwRGA5oWrs

Resident Evil Village is coming to PS4, PS5, Xbox One, Xbox Series X | S and PC on May 7. In related topics, a rumor indicates that there will be three playable characters in this title. Similarly, there are already strong rumors circulating on the internet.