They accuse Nintendo that Switch Joy-Con have programmed obsolescence 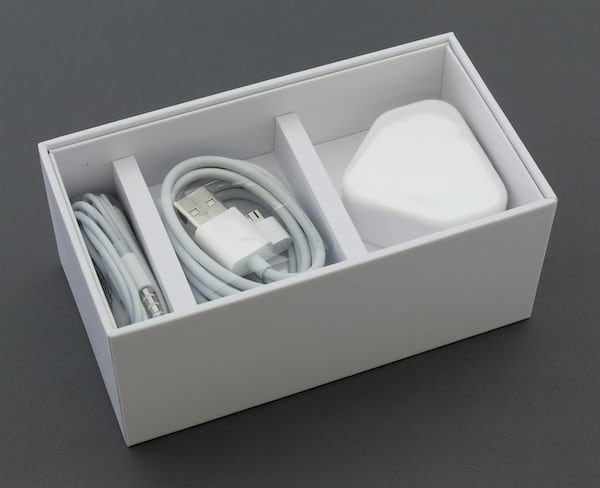 They accuse Nintendo that Switch Joy-Con have programmed obsolescence

Nintendo has received a lawsuit from the French consumer defense organization UFC-Que Choisir. They accuse the Japanese company of programmed obsolescence of the Joy-Con and demand changes in the manufacturing process of the controls to avoid drifting.

The nature of the failure, how frequently it occurs to gamers, the limited life expectancy of the products, and the apathy of the manufacturer despite being informed of the defect … These are all characteristics of Nintendo’s programmed obsolescence practices. “

They are not accusations made lightly. They have analyzed several controls and detected two faults: deterioration due to premature use of the electronic circuits and a defect in the hermetic sealing of the interior of the product that causes dust to sneak into the control.

In the United States, there was also a class action lawsuit but an out-of-court settlement was reached by both parties.