They already finished Detroit Become Human; tomorrow we will have demo 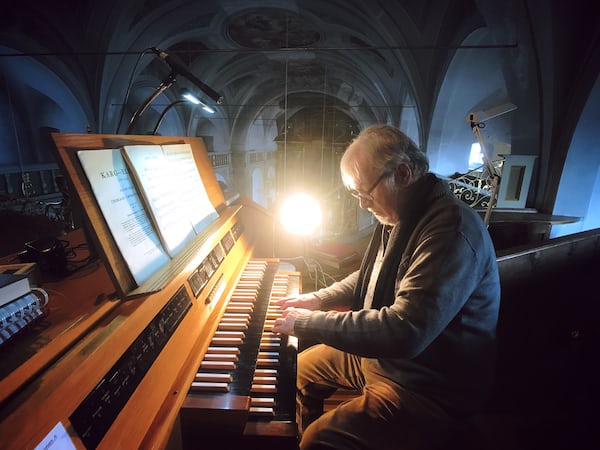 They already finished Detroit Become Human; tomorrow we will have demo

Detroit Become Human has reached the gold grade, this means that the game is already complete and fully playable. In addition, it has been said that tomorrow we will have a demo of this title.

Through a statement from the people of QuanticDream on the blog of PlayStationhave announced that the game of Detroit Become Human has managed to achieve gold status. In the text they comment on the difficult work they have done to be able to have the complete game.

It is also commented that David Cage and the entire team behind the game, are very proud of the work they have done with the actors, composers, artists and partners who helped complete the title.

In celebration of this fact, QuanticDream has announced that tomorrow we will be able to download the demo of the title, in which we will be able to play the first chapter that bears the name of hosting; plus the demo will be compatible with Alexa Skillso you will be able to receive real-time updates of what you are doing with your character and in this way, give you greater depth when knowing the characters and circumstances that surround them.

Besides, Alexa Skill it will permit you:

-Discover more about the characters that appear in the game

-Use the flow chart at the end of the demo to know what other endings you could have reached.

Keep in mind that in order to use Alexa Skillyou need to have the amazon-alexa-device and search for the app Cyberlife Skill within alexa app.

Detroit Become Human It launches this May 25 exclusively for the PS4.