They detail dubbing and voice options for Cyberpunk 2077. Could it be that we will have it in Latin Spanish? 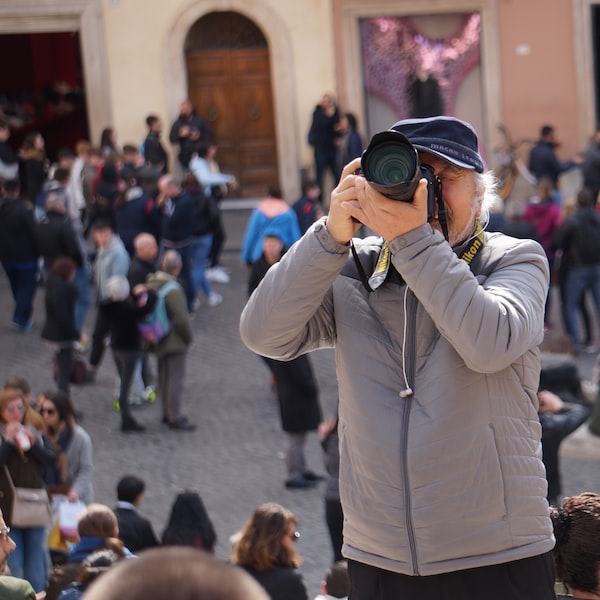 Less than a month after launch Cyberpunk 2077, CD Projekt Red has detailed new information about the different languages ​​in which this title will be available. To start the voices and texts will depend on the region of the consoleboth in the physical and digital versions of PS4 and Xbox One.

To easily identify the available language by region, The game boxes have a code that will be used to find this information, and in the case of America, the key is: CUSA-16596 and CUSA-16597. On the other hand, these are the voice and text options for the following regions:

Cyberpunk 2077 is coming to PS4, Xbox One, PC and Google Stadia on November 19. In related topics, here you can see a new trailer for the game. 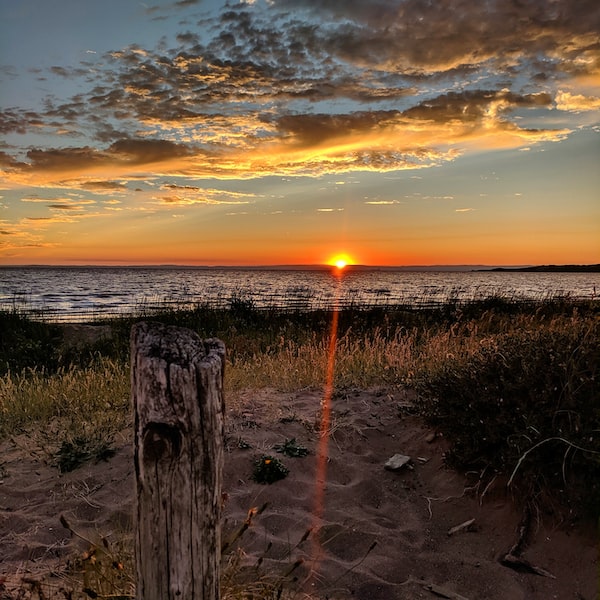 It’s time to go back to the dystopian future that everyone hates. No, we mean Cyberpunk 2077 this time, but… 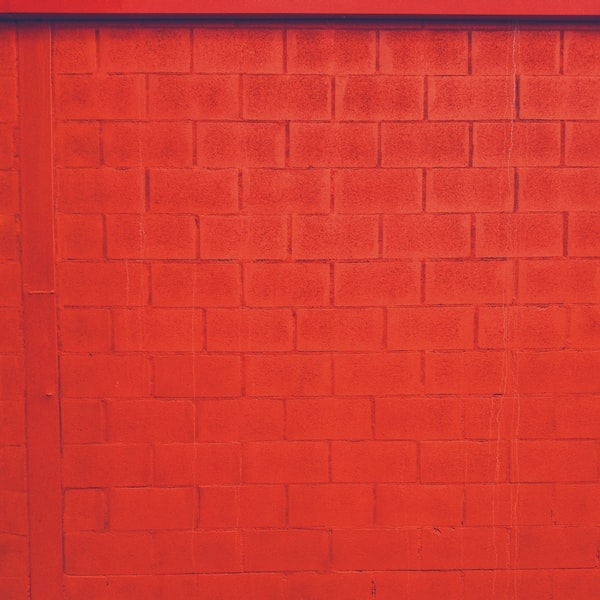 In an alternate timeline, Cyberpunk 2077 It would have reached our hands last April. In another, the CD Projekt Red… 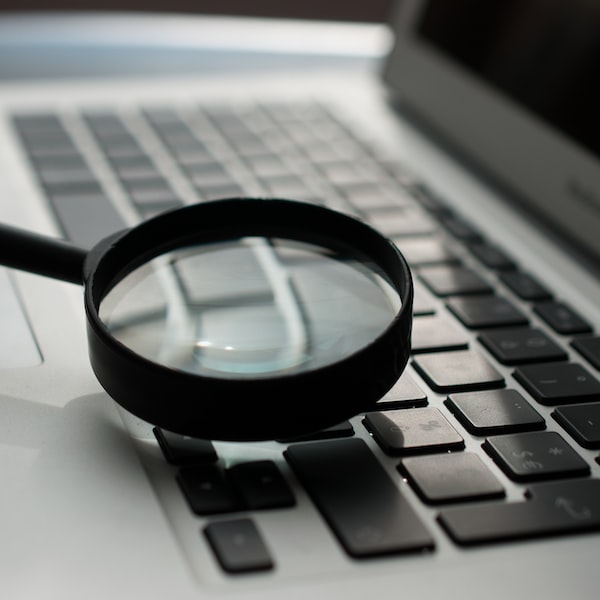 Check out the incredible official mouse of Cyberpunk 2077

Undoubtedly, Cyberpunk 2077 is one of the most anticipated releases of the year, so some of the most important video… 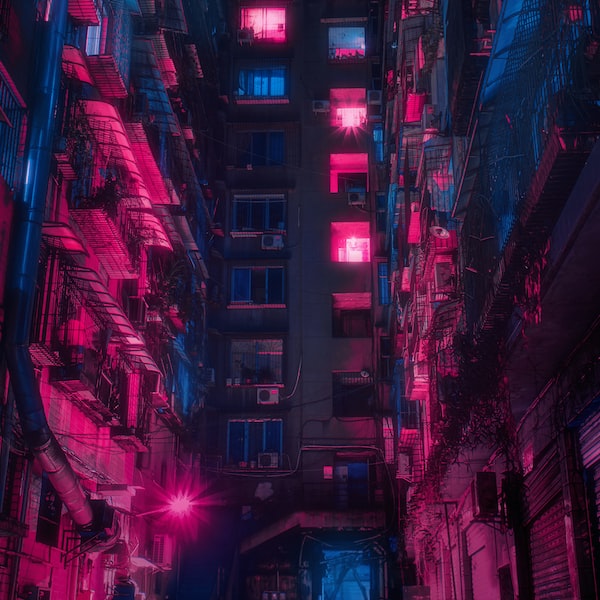 Cyberpunk 2077: patch 1.2 is available for download, here are the news 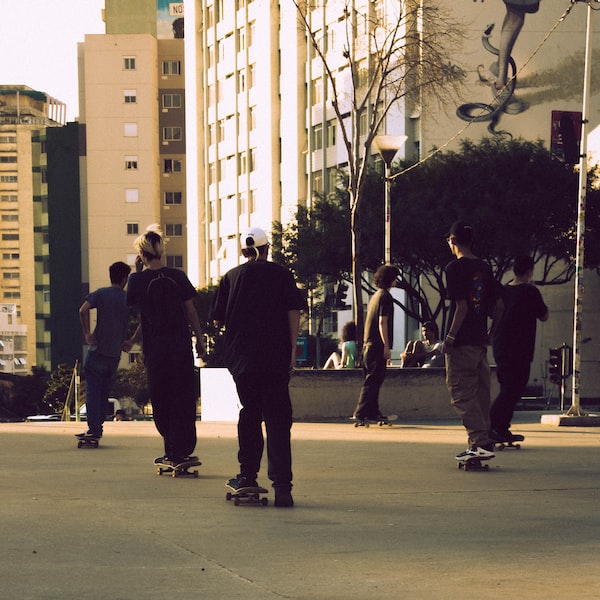 The classification and more details of Cyberpunk 2077 are filtered

Cyberpunk 2077 It has suffered from a leak, but calm down, it is not at the level of The Last… 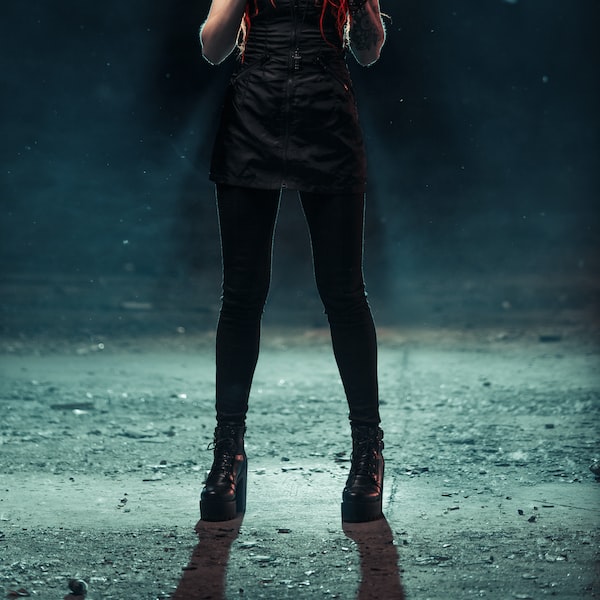 You can disable nudity in Cyberpunk 2077

It is well known that Cyberpunk 2077 takes place in a dark and seedy world, where humans are capable of…