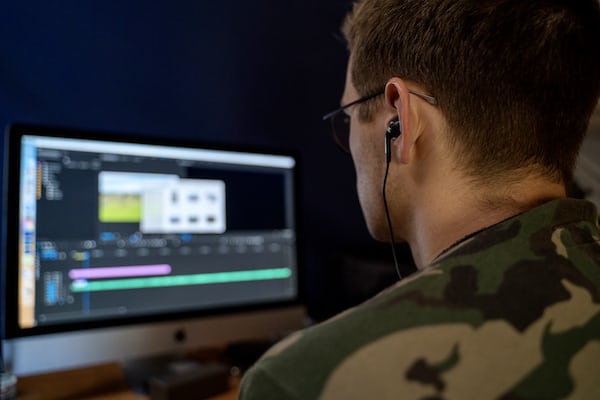 After all the headlines that Nintendo Switch has received, it is time to bring you some console variety and announce a feat Made in Spain: SMACH Z has managed to raise 475,000 of the 250,000 euros it was asking for on Kickstarter: a success.

What is SMACH Z? According to its creator Daniel Fernández, it is a computer adapted to a portable console whose main function is that the user can enjoy the Valve platform catalog as if he were playing from his own computer. Although it is oriented towards Steam and the world of video games, we can also install the operating system we want and do almost everything that we routinely do on our computer such as watching movies, browsing the Internet etc.

One of the greatest strengths of SMACH Z is its power: this machine has a next-generation AMD chip installed, which translated to the common people means that it will be more powerful than a PlayStation 3, something not inconsiderable for a portable device. In addition, we can connect it to our television to use it as a desktop console and configure ourselves the controls that we want to put on each game, with an average battery life of five hours.

Although the console puts the focus on Steam, we can also play games from other companies and platforms such as Origin and Blizzard on it, since they do not officially work with Steam although it is assumed that they will get in touch if the console performs so well on the market as it has done so far.

Thanks to the fact that the money raised has been much higher than what was requested, the console will have a 1080p resolution and a six-inch touch screen. The benefits of the success of the collection do not end there: all those who have contributed to the project will have a 10% discount on the purchase of the device.

However, although for now SMACH Z things seem to be going from strength to strength, this has not always been the case. The project started another Kickstarter in 2015, but they had to shut it down because they failed to reach their intended goal. Another of the bumps that the developers found were the various scandals related to kickstarters and crowdfunding that have recently come to light, such as the famous Bellotagate, a scandal in which an Extremaduran mobile company was uncovered by a popular Internet forum that discovered that Their “novel” phones were actually models bought in China, a scam that has particularly concerned the team behind the console.

The specific release date is unconfirmed, but the goal is for it to be available by 2017 in two versions: the basic version for 299 euros and the Pro version for 499 euros.

Will SMARCH Z manage to gain a foothold in the market and satisfy the audience? At the moment it looks good, with the initial production of 3,000 units to meet the demand of Kickstarter and it is expected that another 50,000 will be sold by the beginning of 2018, but as we all know the world of video games is a volatile market like few others …