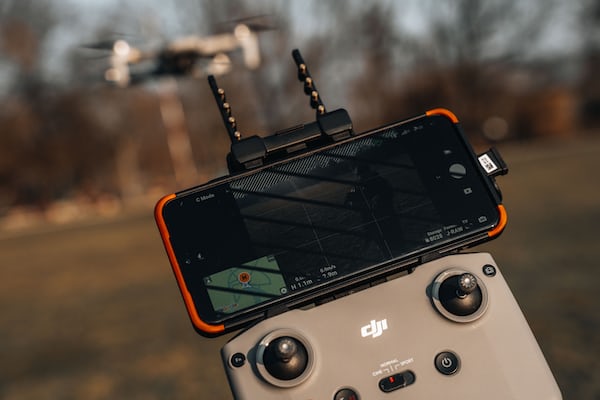 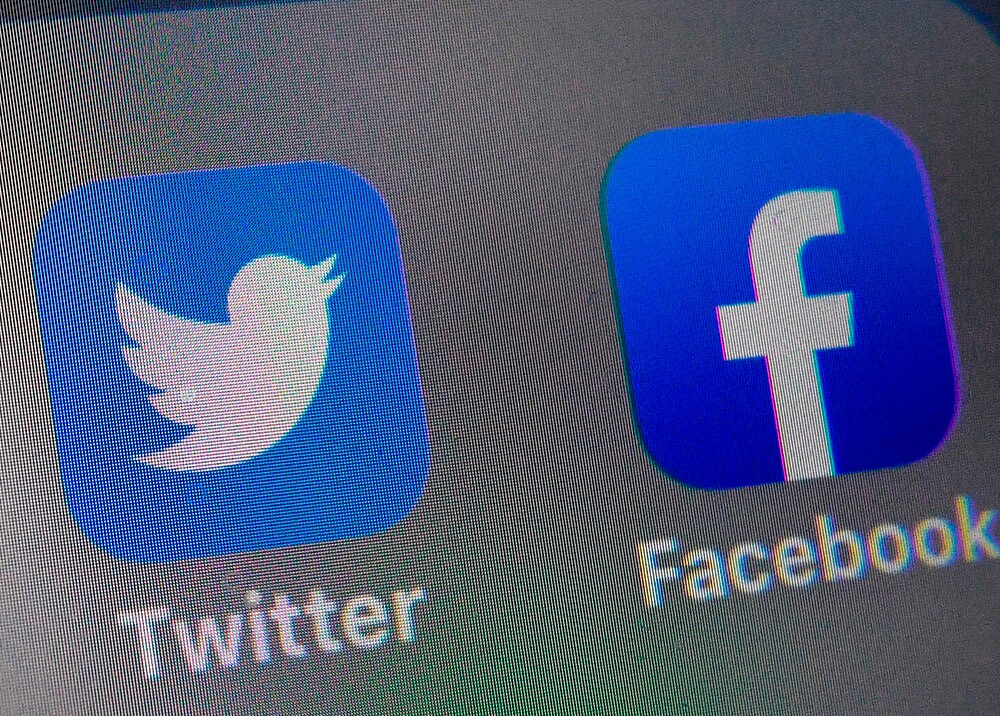 The Senate Commerce Committee hearing on Wednesday will give lawmakers the opportunity to confront top social media executives a week before the presidential elections, and will lay the groundwork for reforming the controversial law known as Section 230. .

The heads of large technology companies on Tuesday defended the US law that protects from liability for content posted by third parties, before a hearing in which Senators should blame Silicon Valley companies for their handling of social media.

This Wednesday’s Senate Commerce Committee hearing will give lawmakers the chance to face off against the big social media executives a week before the presidential election
, and will establish the bases for the reform of the controversial law known as Section 230.

Twitter CEO Jack Dorsey and Facebook CEO Mark Zuckerberg – summoned together with Sundar Pichai of Google parent Alphabet – nonetheless claimed that The proposed reforms could lead to more harmful and abusive content on the internet, as well as a limitation of freedom of expression.

“Thanks to Section 230, people are free to use the internet to express themselves,” defended Zuckerberg.

Dorsey, for his side, stated in his prepared statements for the Senate that Section 230, as currently drafted, gives online services flexibility to eliminate “hate speech” and other inappropriate content, and that the law supports the world of social networks where anyone can post comments.

“Eroding the foundations of Section 230 could collapse the way we communicate on the internet, leaving only a small number of giant, well-funded tech companies, “ Dorsey alerted.

Negative reactions to platforms they do not, however, stop growing.

Some political leaders and activists have argued that Section 230 is too lenient and allows the proliferation of abusive content and incitement to violence. Republicans, on the other hand, They argue that it could be applied unfairly, giving platforms the right to crack down on conservatives.

Republican Senator Roger Wicker, who chairs the panel, pHe discussed with his colleagues a bill that would limit the immunity shield by requiring platforms to show “objective reasonableness.” when they delete content.

“Big tech companies have stretched their liability shield beyond their limits and the public debate is suffering because of it “said Senator Marsha Blackburn when she co-presented the bill last month.

Digital rights activists said that attention to Section 230 is misfocused, and that various measures will be unconstitutional or counterproductive.

“Section 230 is a crucial law that created the internet as we know it”, said Ashkhen Kazaryan, head of civil liberties at the non-profit organization TechFreedom.

“Everybody depends on her, from small blogs to large platforms “.

Critics of big tech companies claim that, Due to their enormous power over information, they are virtual monopolies that must be regulated.

But Kazaryan said that any new regulation will end fempowering platforms by imposing heavy legal and administrative costs on new entrants.

Proponents of Section 230 claim that the law provides incentives for responsible content filtering and that, according to some of the proposals, lInternet services could end up having to filter all content published by third parties, threatening the business model of social networks.

Many analysts say, however, that reforming the SSection 230 is unavoidable given the growing concerns about the dominance of large internet platforms.

“The fact that this hearing occurs in a Senate with a Republican majority is significant because it shows that the interest in regulation goes beyond the Democratic party“said Darrell West, director of the Center for Technology and Innovation at the Brookings Institution.

“A wide spectrum of voices want action and this audience is warning the big platforms that the legislation may change next year. That could especially be the case if there is a Democratic president, Congress or Senate. “