uh oh! Tom Holland would have revealed the title of Spider-Man Homecoming 2 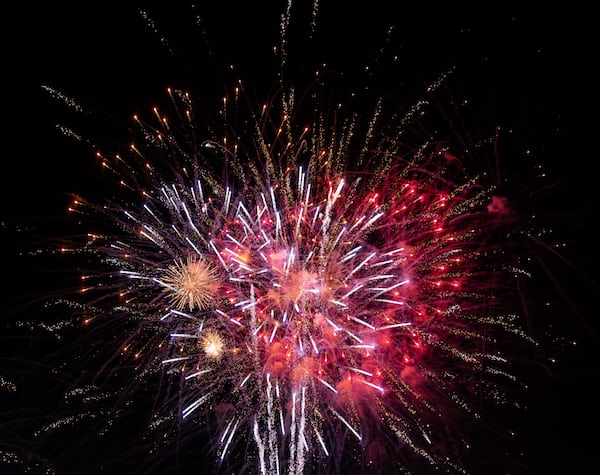 uh oh! Tom Holland would have revealed the title of Spider-Man Homecoming 2

It seems that Tom Holland He’s one of those people who doesn’t know how to keep secrets very well. And it is that now the young actor carried out an action with which he could well have leaked the official name that the anticipated sequel to Spider-Man Homecoming.

The leak came from a video that the actor uploaded to Instagram and in which he offered an apology because he would not make any type of announcement related to his second film of spider-man on the Ace Comic-Con from Seattle which he attended. Ironically and while she was saying this, Holland He mentioned that he was already reading the script for the sequel and showed a tablet to demonstrate it; To his misfortune, the logo of the sequel could be seen on the screen, which, apparently, would be named Spider-Man: Far From Home.

Sorry for no announcements, but I love you guys ♥️

For the moment and despite the action of Holland, the name of the film could not be confirmed or denied. In fact, and given the way in which everything happened, there are those who do not rule out that this “leak” could be a joke by the actor himself since said video has not been deleted; if he had been a mistake, there is no doubt that Marvel Y Disney They would have already done everything to eliminate it.

So, do you think the movie is called that? Well, if we base ourselves on the rumors that have been circulating for some time now, everything would indicate that this would be the case.