Video tests show how durable the iPhone 12 is 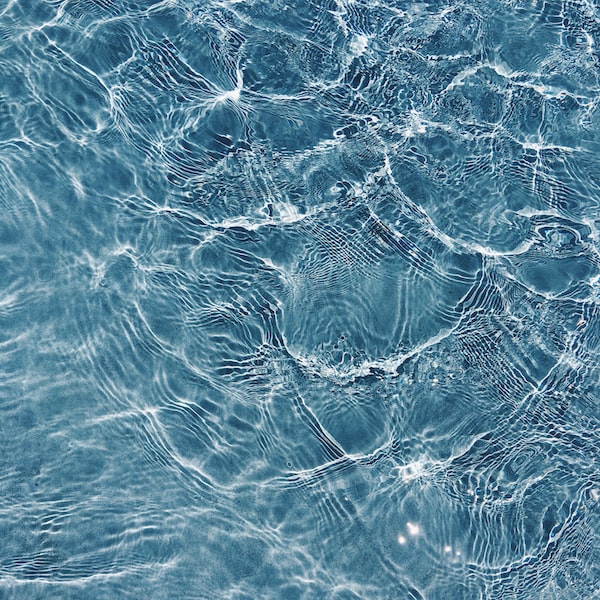 The iPhone 12 was finally revealed a few weeks ago, and one of the biggest promises of Manzana Regarding this new device, it is that it will apparently be much more resistant to drops and scratches than previous versions. Thanks to technology Ceramic Shield, the iPhone 12 it wouldn’t break that easily and these video tests seem to prove it.

Via Youtube, the insurer Allstate Protection published a video in which the durability and resistance of the iPhone 12. Take a look yourself:

As you can see, the phone certainly appears to be much more durable than previous models, however, it’s not indestructible either. After dropping it multiple times, we can see a few scratches and dents on the back of the device, while only damage to the glass is visible on the front.

Compared to previous models, it is clear that the new technology Apple Ceramic Shield It seems to have worked, but it will be interesting to see the long-term results.