What is it like to watch a Live Action Evangelion movie? Hopefully not so 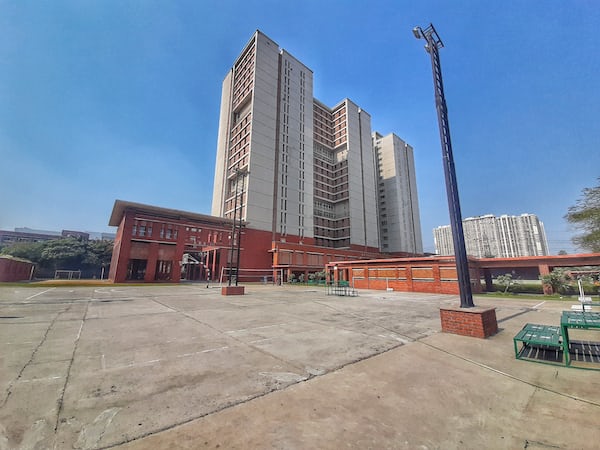 What is it like to watch a Live Action Evangelion movie? Hopefully not so

As you surely know, 2020 marked the 25th anniversary of Neon Genesis Evangelion. Although the Evangelion 3.0 + 1.0 movie was pushed back to 2021, we had something better today. Mega64, YouTube channel renowned for its video game and anime parodies, posted a summary of Hideaki Anno’s most famous work in five minutes … more or less.

The video is totally focused on the 1995 anime. Here we can relive key moments from the series, such as the first confrontation between Shinji and an Angel, the appearance of Asuka, as well as all the complicated and confusing points of the story. Watch out, If you haven’t seen Evangelion, the video below is filled with some pretty hilarious spoilers.

As you could see at the end, this is not all that Mega64 has prepared. In the future, a video focused entirely on the movie of The End of Evangelion will be published, where several points that were not resolved in the anime, are explained. Hopefully this homemade summary doesn’t take long to be available.

In related topics, the voice recordings for Evangelion 3.0 + 1.0 have now ended. Similarly, the former president of Gainax, the studio responsible for this anime, has been sentenced to prison.