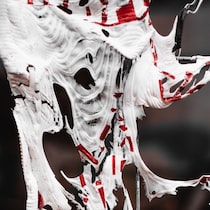 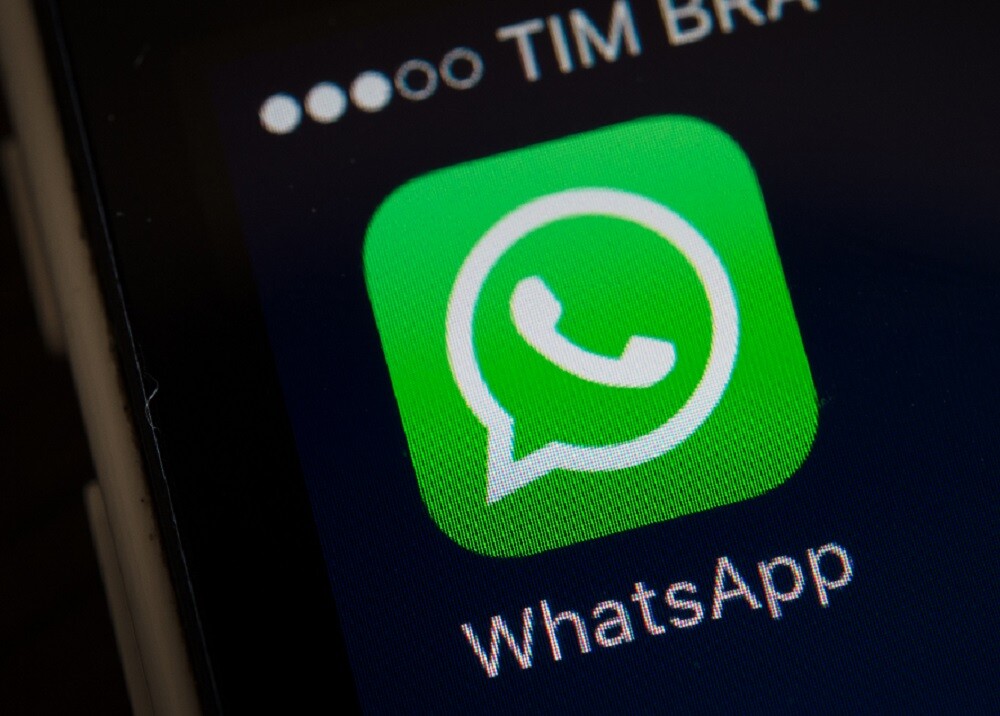 It has been owned by Facebook since 2014, after Marck Zuckerberg acquired it for $ 21.8 billion.

WhatsApp celebrated ten years with more than 1,500 million users in the world, which makes it the most popular instant messaging application globally.

Are the “millennials” who make the most use of this free instant messaging application, according to the 2018 Social Networks Annual Study, published by IAB Spain, an association that brings together more than 200 companies related to the advertising and digital communication sector in Spain.

The company was officially launched on February 24, 2009. Its creator was Jan Koum, a Ukrainian emigrated to the US who was joined months later by his friend Brian Acton.

Since 2014 it belongs to Facebook, after Marck Zuckerberg acquired it for $ 21.8 billion.

During these ten years it has undergone many changes: in December 2009 it already offered the option to send photos; eight months later, the first version for Android was launched and a year later, that of Windows Phone.

The following news came in 2011 with the addition of the option to create groups of chats and the encryption of messages at the end of 2014.

See also: The WhatsApp update that will save you group headaches

In addition, since January 2015 there is the WhatsApp Web version, which allows from its website activate a phone account on the desktop of the computer by capturing a QR code image.

And since May 2016, the program is available for computers with Windows and Mac operating systems.

This week, the social messaging network announced that it will limit the ability of its users to forward messages, to a maximum of five conversations at a time, with the aim of stopping the spread of false information.

In Spain it has become the most valued social network and in a decade it has managed to “hook” to more than 25 million Spaniards, more than half of the country’s population (46.6 million).

What’s more, 88% access this social network through their mobile phone, although 20% do so through the computer and 16% through the tablet.

Also the Spanish teenagers of between 14 and 16 years old choose WhatsApp for day-to-day contact with friends and family, according to the study “ICT and its influence on adolescent socialization”, carried out by the Foundation for Help against Drug Addiction (FAD), Google and BBVA, presented a few days ago. 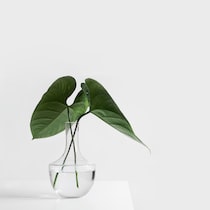 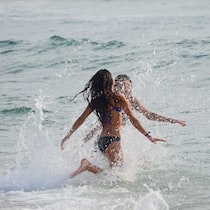 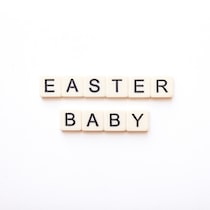 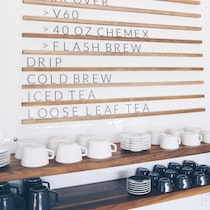 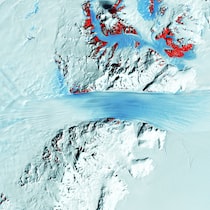 Fast and Furious 10: release date revealed, it will take years 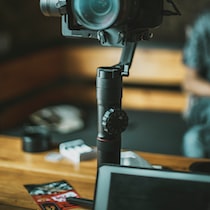 Sony executive says: “The cycle of 13 years of the PS2 will never be repeated”