Xbox controller issues are reported. This is Microsoft’s answer 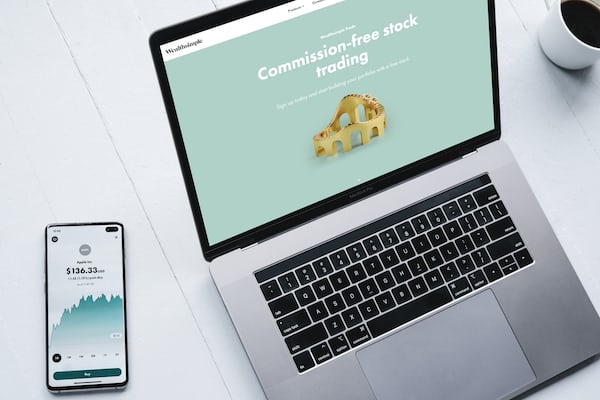 Xbox controller issues are reported. This is Microsoft’s answer

Outside of issues related to the availability of units, the launch of the new consoles was carried out without some kind of complication on a large scale, in the style of the Red Ring of 360. However, if there have been a series of minor problems that have come to annoy users. Now, Xbox Series X | S controller has been reported to constantly disconnect.

There is currently a thread on Microsoft’s support page where it is mentioned that approximately 1,700 people suffer from controls that constantly disconnect from the console. Although this does not represent a large-scale problem, it is something that is affected to a part of the users of the Xbox Series X | S. For its part, Xbox has responded by mentioning that they are already working to fix this error. This was what was commented:

“At Microsoft, we put all of our products through rigorous quality assurance testing and are committed to providing customers with an unmatched gaming experience. We are aware that some players may be experiencing disconnections with their new wireless controllers, our teams are actively working on a fix that will be included in a future update. For the best experience, we recommend that customers upgrade to the latest controller firmware by following the steps posted here or by visiting https://support.xbox.com for assistance. “

My kingdom for a Xbox controller that doesn’t disconnect at random. pic.twitter.com/NBfubjWnC5

For the meantime, Microsoft recommends updating the firmware of the control to minimize the problem. Although at the moment it is unknown when this problem will be fixed, it is good to know that those responsible are doing everything possible so that there are no more affected.

In related topics, these are the games that will arrive on Xbox Game Pass in the coming days. Similarly, Minecraft Earth will shut down its servers this year.