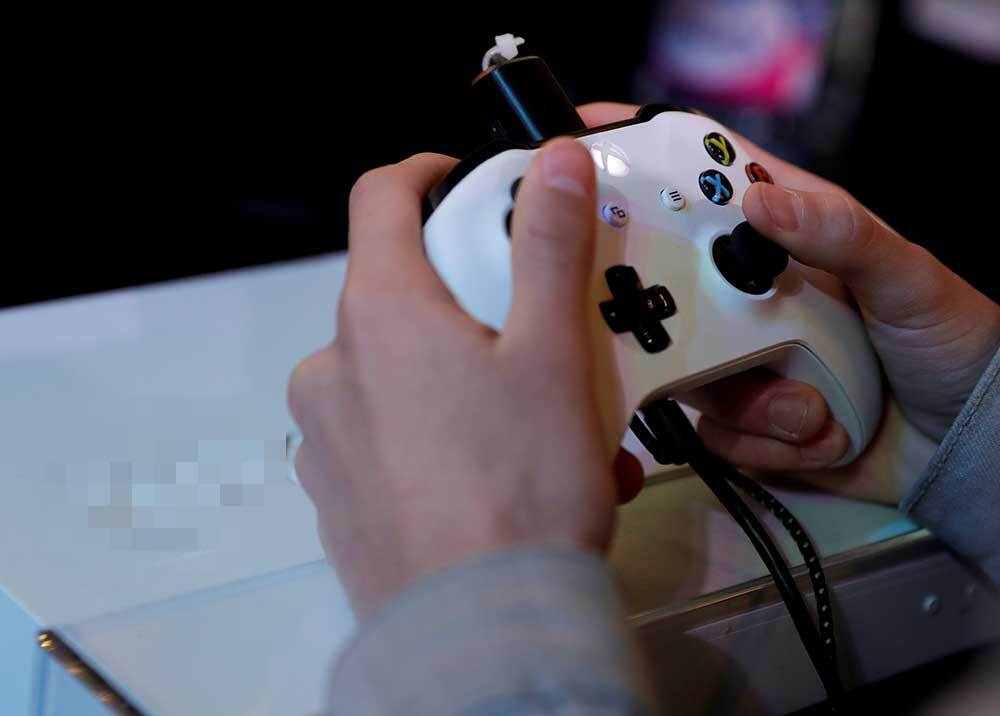 Year of good releases! The 10 video games that will break the market in 2020

One of the most prominent on the list is the Resident Evil 3 Remake, which pays homage to its first version of 1999 and which made many fans of the saga sweat.

‘Cyberpunk 2077’, CD Projekt RED’s ambitious and long-awaited project is the clear head of the list, followed far behind by titles such as the sequel to ‘The Last of Us’ and the remake of ‘Final Fantasy VII’.

2020 will be a strange year when it comes to video game releases. Sony and Microsoft have bet on the new year to land the next generation of consoles and that will inevitably affect the launches.

See here: The ‘survival horror’ returns: this is the trailer Resident Evil 3 remake

In turn, the developers will take advantage of the following months to fulfill their latest promises, the games will make the most of the benefits of the current generation of consoles and surely, they will already have their eyes set on future remakes.

Next, a list of the top ten confirmed video games for 2020:

1. ‘Cyberpunk 2077’ (April 16 for PS4, Xbox One and PC) The creators of “The Witcher”, probably the most important game of this generation, have in their hands the launch that has generated the most noise in the last year. The video game, one of the most ambitious of the moment, bets on a futuristic dystopia in code “Bladerunner” with Keanu Reeves as one of its protagonists.

Samsung Galaxy M30s: it is official with triple rear camera, 6000 mAh and much more

The unveiled images show a violent world, dominated by cyborgs, street gangs and technological threats. Each player will be able to devise a character to suit them to explore the futuristic scenes of Night City, the city where the action takes place.

2. ‘Final Fantasy VII Remake’: March 3, 2020 (Ps4). It is one of the most iconic titles of the first Playstation (1997) and the history of video games. Square Enix has created the game from scratch, in a project historically demanded by followers of the saga and in which several names from the first project have participated.

3. ‘The Last of Us 2’: May 29 (Ps4). ‘The Last of Us’ was one of the first video games to show that it was possible to combine blockbuster action with an excellent narrative at the level of any novel. Naugthy Dog grants its two protagonists, Ellie and Joe, a second chance to take players into a new story about violence, humanity and friendship.

Gotham Knights release date may have been revealed

Four. ‘Halo infinite’: The project is a sequel to ‘Halo 5: Guardians’, although the studio in charge of development -343 Industries- prefers to define it as a spiritual “reboot” that will include new characters. Microsoft believes that this is an excellent opportunity for players who do not know it to get hooked on the saga and it will be ready for its new console, the Xbox Series X.

The series, one of the most successful of the Japanese company, will have its fourth installment this year. The life of the animal universe moves to the Deserted Isles of Nook, where players can develop their day to day with more customization options, activities and in multiplayer mode.

6. ‘Doom Eternal’: March 20, Ps4, Xbox One and PC. This is the fifth chapter in a saga that originally helped define the shooting genre (the first came out in 1993). The action video game distributed by Bethesda will once again put Doom Slayer face to face with demonic forces, now with new multiplayer modes.

This is the most complex game from the Suker Punch studio (“Infamous”) to date. The video game recreates in detail Japan in the 13th century during the Mongol invasion, its protagonist is the last samurai on the island of Tsushima, who must learn a new style of fighting to end the invasion.

We’ll have a new Google Pixel sooner than you think

His announcement has been one of the great surprises of 2019 after a decade without news of one of the most influential PC sagas in the history of the video game.

Returns with a VR title where players will meet Alyx Vance, one of the iconic characters of the franchise and they will tour Ciudad 17 with an immersive experience.

Capcom has set out to breathe new life into the legendary “survival horror” saga and is meeting expectations. As it did with the second installment this year, the new remake of ‘Resident Evi’ promises a completely renewed image, which has completely transformed settings, characters and gameplay, without losing the original DNA.

The new installment of this classic takes place once again in a post-apocalyptic open world where zombies roam freely. The unveiled images show a more ambitious project, in which the Techland studio has taken a real qualitative leap.

These were the most popular video games on YouTube throughout 2020